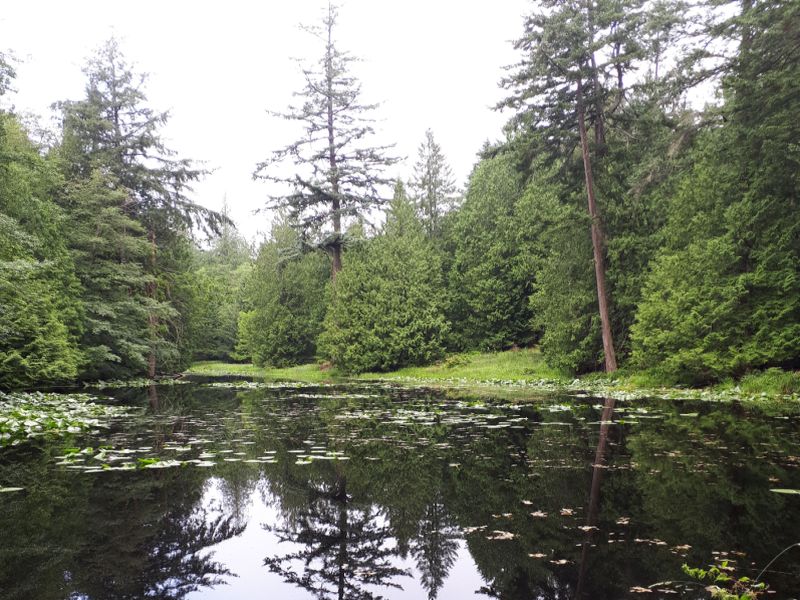 Trevor, an accredited lawyer, registered professional forester and chartered director, has over 30 years experience in developing and implementing legislative and regulatory frameworks in B.C. for the forestry and oil and gas sectors. He served as the President of the Association of BC Forest Professionals in 2020 to 2021. This is Trevor’s second appointment as Chair, previously having served from 2004 to 2011.

“I welcome the opportunity to return as Chair and work with Council to build on the progress made under Rod’s tenure,” said Swan. “I look forward to working with Council, private landowners, regional communities and governments as we continue evolving the environmental, social and economic benefits derived from B.C.’s private managed forest lands.”

After nine years as Chair, Rod Davis, is retiring on January 31, 2021, having served on Council since its inception in 2004.

“On behalf of Council and its staff, we thank Rod for his immense contributions and leadership to our organization over the past two decades,” said Blair Robertson, vice-chair, Managed Forest Council. “Rod’s professional guidance and extensive experience have been extremely beneficial in realizing the success of the Managed Forest Program.”

“We are exceptionally pleased to have Trevor joining us. His appointment ensures a seamless transition and all of Council looks forward to working with him through our ongoing efforts to strengthen the program goals and objectives, further contributing to the well-being and long-term interests of private managed forest land in British Columbia,” said Robertson.

About the Managed Forest Council: