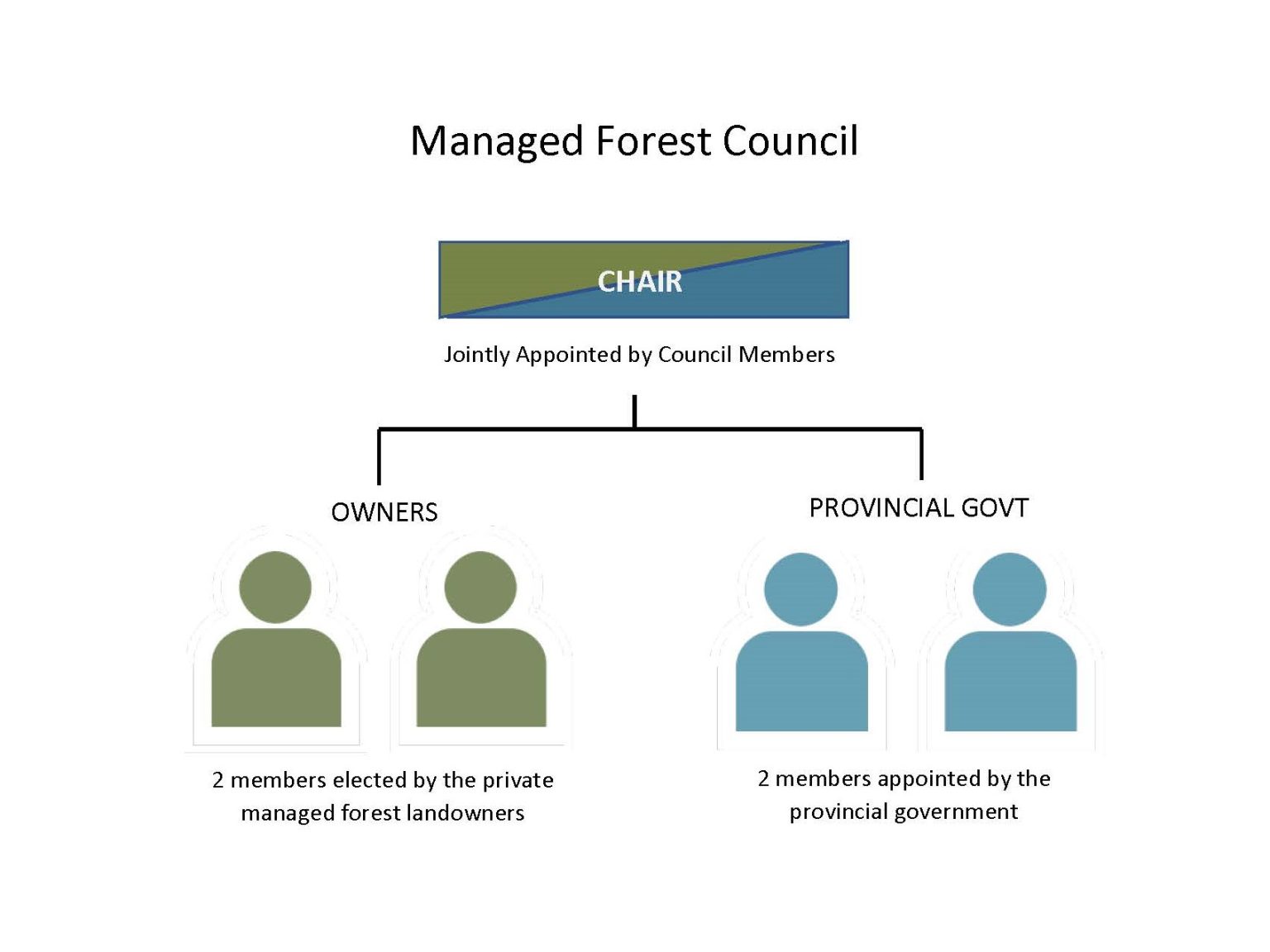 UPDATE:  Blair Robertson, Managed Forest 177, has been re-elected by acclamation for a three-year term starting July 1, 2022.

One private managed forest land owner from the coast region will be elected to Council for a three-year term beginning July 1, 2022.  Council will accept nominations for this position until April 15, 2022.

One elected member is from the interior region, and the other is from the coast. The coast region owner position is currently held by Blair Robertson, whose term ends on June 30, 2022.

Nominations for this position will be accepted at the Council office until April 15, 2022.